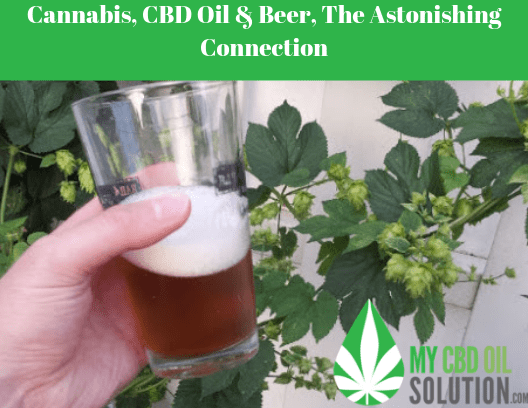 Contents hide
1 About Me
2 What Are Hops
3 The History of Industrial Hop Use
3.1 The Aromatic and Flavor Profile of Hops
3.2 The Medicinal Qualities of Hops
3.3 Growing Hops
3.3.1 Summing It All Up

That is a great question! Other than discuss the uses and benefits of CBD Oil, I like to share other helpful information that can assist in your overall health. Additionally, I like to share some really cool helpful stuff that I think each of you will enjoy.

Specifically with beer I am focused on hops. Hops within the beer are the ingredients that are primarily responsible as a bittering agent that helps balance the flavor profile of beer. Many people may have not given it much thought beyond that. You may not know that hops are from the same family as the cannabis plant (which produces the beneficial CBD Oil).

Now they aren’t used the same way as cannabis is and no they don’t produce CBD or THC. However, there are other unique characteristics to them that have made them perfect for producing beer and they also have medicinal qualities that make them very useful. 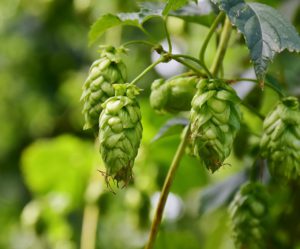 Hops are the flowers of the plant humulus lupulus.  The plants are vine growing plants that you may have seen growing in a garden over a trellis or pergola without giving it much thought.

They are perennial plants that come back every growing season. The plants are very strong and aggressive growers which makes them ideal to guide them on structures or even create privacy in a garden.

Many gardeners or growers may use twine or string to guide the growth of the hop plant. This allows for some flexibility if they grower needs the plant to go in a certain area for a design purpose.

Also if the grower is seeking to harvest the plant this will help in the cultivation efforts when the cones mature. They do like to have full sun and well drained soil.

The History of Industrial Hop Use

The record of hops being cultivated goes back a few hundred years (8th Century CE) in Germany. A few hundred years later you see it being used in the brewing of beer. In 1516 Reinheitsgebot (The German Beer Purity Law) was introduced. The law stated that beer must be made with water, barley and hops.

Brewers often used other ingredients such as flowers or other plants that were available prior to hops being used in the process of brewing beer. I once had a beer made from a modified recipe during the American revolution era (late 1700’s).

Basically hops were not available at the time so the brewer had to be creative and use what was on hand. The solution was to use spruce needles.  The spruce needles did impose the aroma of a Christmas Tree and much of us at the tasting called it the Christmas Tree Beer. Yet I have to say that it was actually pretty good once you didn’t allow the tree to get in the way.

The Aromatic and Flavor Profile of Hops

Depending what on what type of beer you drink there will be a type of hop that is used. Today’s hops come in much more varieties than hundreds of years ago (obviously) and even more diverse then a few decades ago.

What you can appreciate is that depending on where in the world the hops are grown they all seem to have a different flavor profile. This helps them create a beer that is unique to the area they may originate. 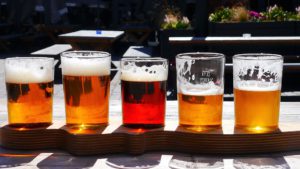 Generally is you are drinking a European based beer with German or English hops you can expect a more earthy flavor with mild bitterness. These are the more malty (sweet) or crisp beers that you would associate with a Pilsner or Oktoberfest beer (there are so much more to name but these types are commonly known to the general beer consumer).

They will balance the sweetness of the beer but don’t really impart a strong aroma.

Many American hops come with a totally different flavor profile. They typically have strong pine and citrus notes and are very bold and pungent. You typically see a lot of American hops showcased in pale ales or IPAs. You often hear the term “hoppy” which means that there are enough of the hops used to really showcase those flavors and aromas in the beer.

Now not all beers that may use American hops are going to be bold and pungent with citrus etc. Some beers may used a calculated amount to just balance the sweetness and give a slight edge of citrus.

For instance I had a recipe for a golden ale that used American centennial hops that had just enough to add a very subtle citrus flavor that made it a refreshing hot day beer. However, by no means was it near the category of a pale ale of IPA.

The Medicinal Qualities of Hops

As hops became a key component in brewing beer it later became evident that its qualities expanded beyond a bittering agent to balance sweetness. Hops have strong anti-bacterial qualities.

The use of hops helps to prevent non desirable micro-organisms from spoiling beer. Adding extra hops to beer helped to increase the shelf life of beers. The history of India Pale Ale (IPA) details of how extra additions of hops allowed beer to not spoil for long trading journeys. The beer style has expanded with so many different varieties of hops and profiles to meet the needs of consumers.

Outside of beer hops are now being researched in order to understand their full medicinal capabilities. This recent study details research into the anti-oxidative (has properties as an anti-oxidant), anti-microbial and anti-carcinogenic properties of the plant.

Also this 2016 research study out of Japan detailed how hop extracts were able to reduce the body fat in healthy overweight humans.

I actually grew two varieties of hops (centennial & cascade) these were American hop varieties that I used the most when I was brewing a lot of beer.

Yeah, I haven’t done much of it in the last few years since my son was born. But I was on a roll for a while there, brewing beer, keeping recipes, sharing it with my friends and neighbors. I digress – my point was that along with my backyard garden I decided to add some hops to see how I would do.

Its really not that difficult. You need to have full sun (6-8 hrs) so you need an area with ample light. Additionally, you also need well drained soil.

You can order the rhizome (these are the roots that you plant in which they originate) and just simply plant it. They cab also be purchases from a local beer shop or online. Just plant it, water it and let it go.

It really starts to take off in year 2 and 3 and I saw mine sometimes grow a foot overnight it seemed. Grow it on a trellis, or pergola, your choice. You may also have a local agriculture extension center nearby with experts that can help assist with questions (they had a local garden growing them near me).

Summing It All Up

When you sit down to enjoy that pint of beer now you can appreciate some of the truly natural miracles that help create it. Hopefully you are enjoying the high quality varieties (if not you are really cheating yourself), so relish in the flavor. But also realize that one of the essential ingredients (Hops) has such a unique story and packs some truly unique characteristics.

Not only does it help balance the flavor of the beer or being able to impart those bold citrus flavors and aromas, but it also has been shown to have some great medicinal qualities. So, Cheers, Salud – enjoy the beer – responsibly of course! 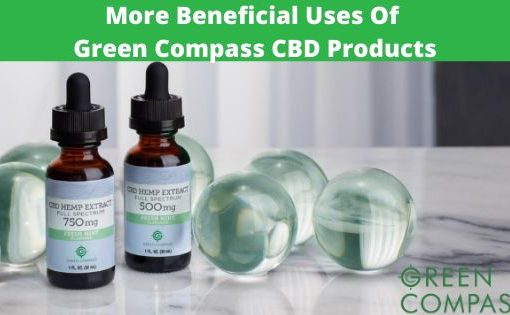 There are numerous benefits to using CBD Oil.  Some of the most common include anxiety & depression, improved quality of sleep, and […] 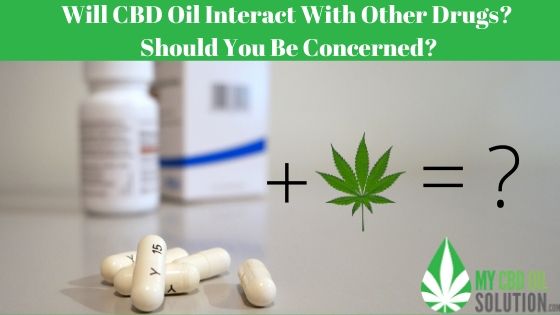 The popularity of of CBD has lead more extensive use.  There are a variety of benefits that have been reported from […] 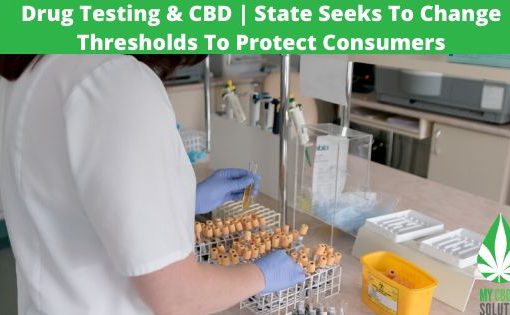 Do you have concerns about whether using CBD will cause you to fail a drug test?  What happens if you do […] 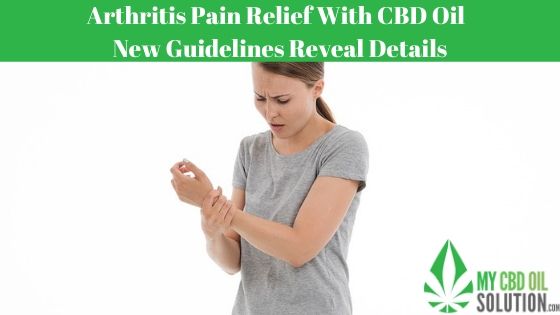 For those that are suffering from arthritis pain you may be on the constant lookout for relief.  According to the CDC […]