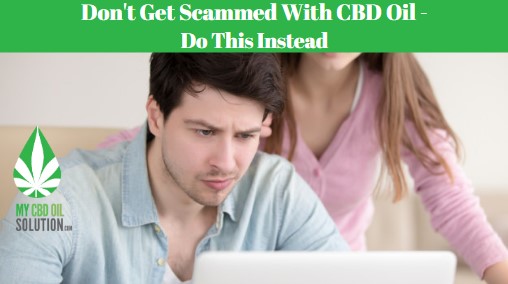 [ABTM id=588] Your potential purchase of CBD should be no different then purchases of other important products.  There is massive interest in […] 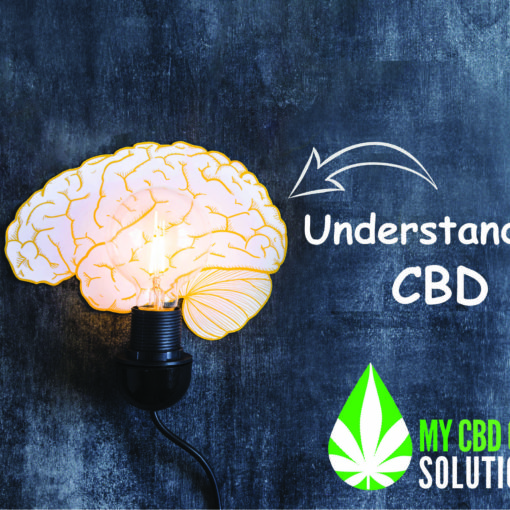 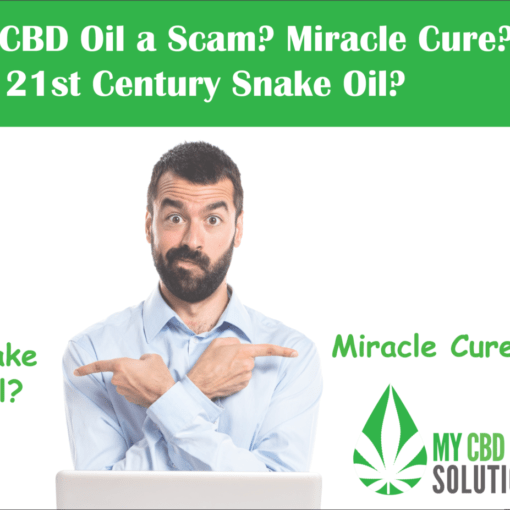 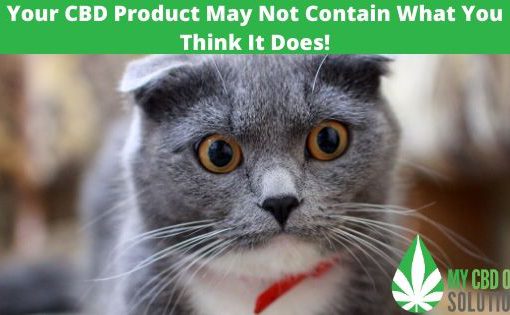 [ABTM id=588] Stop The Train! Your CBD product may not be what you think it is! The widespread interest in CBD has […]